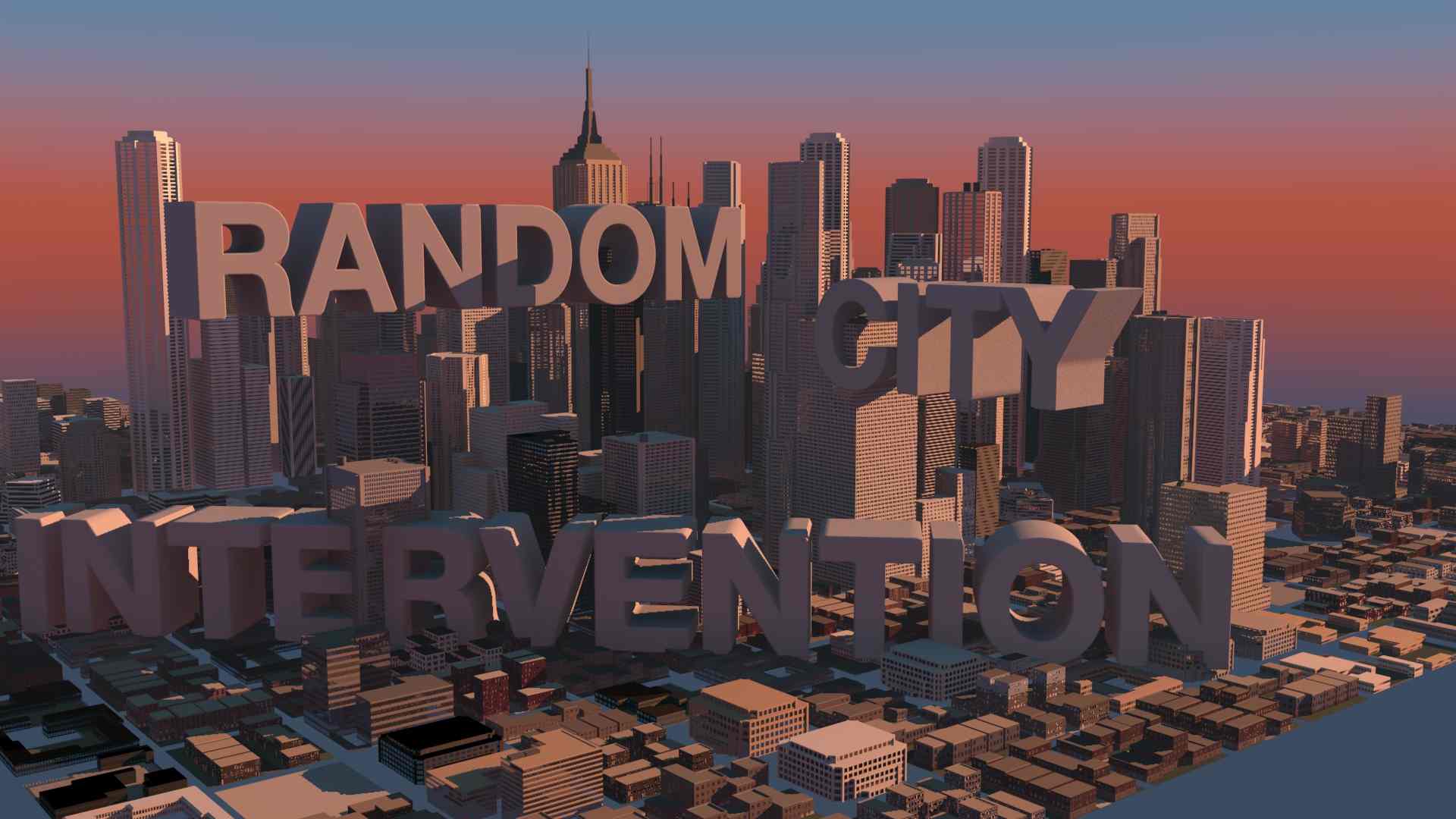 Under the title, “Random Revolution” LICHTER 2012 presented for the first time a reel of short films, which was developed jointly with members of the OCCUPY:FRANKFURT video team.

With “Random City Intervention” we are continuing this program, this time together with the curators of FIESER hacktivismus and LIBERATION MOVIES.

“Random City Intervention“ snatches short films from their context and takes them to cinematic non-places: to public spaces. Online turns into offline, film into a clip, the short film into a public backdrop. Thereby, this intervention questions to whom the cities belong, what animates them – and what suffocates them.